For our first externally judged print competition each entrant submitted two prints and an optional third extra print as we were unsure about how many entries we would receive. This competition was Judged by Brian Burden who had to work hard as we had 36  entries which he finished judging shortly after the coffee break so we also asked him to look at the back up prints in the remaining time which he did as well, finishing bang on time just before 10pm

Brian spent a good amount of time on each print in the main body of prints and was very constructive in his comments and hopefully we all learnt a lot about improving our composition, print selection & preparation for competition as well as having an experienced “eye” considering our prints.

The extra 11 prints were not given as much consideration but the comments from Brian were not only a bonus but very helpful too.

We certainly had our moneysworth as Brian ended up judging 47 entries from 18 club members – maybe the number of entrants was slightly disappointing as less than half of the membership entered but after seeing what it’s all about others may be tempted to enter next time.

As Competition Secretary I thought the standard of images was very good (better than we get for challenges I think but I always prefer prints to projected images!)

I did have some concerns about the quality of the mountings – the actual cutouts were fine but  a lot of prints did not have backing boards which allows the print to flap about causing reflections and in some cases the prints were not secured to the mount well enough and I was re-sticking them while waiting for it to be judged  – one or two images actually showing through the frame when on display – masking tape is designed to be removeable so not really suitable for holding prints in place!!

One other concern was that we’ve seen a number of the images before – another of my niggles  –  I’m happy to discuss why I find it frustrating.

Those concerns aside I think we had a very successful  evening – some great images (which is, in reality, what it’s all about), a good constructive & friendly judge (I’m sure not everyone agrees but that’s the nature of the game!) and hopefully those who entered prints will have gained some insight as to what judges are looking for and those who didn’t will be encouraged to do so next time – as I’m fond of saying everything is subjective and you can’t be fined or sent to jail if a judge doesn’t like your image!!

Thanks to Shareen, Ian & Peter for their help with the organising of the event and to all the members who entered prints – it takes time, effort and courage to enter your images but it can be very rewarding.

Maggie Knevitt for her two 10s 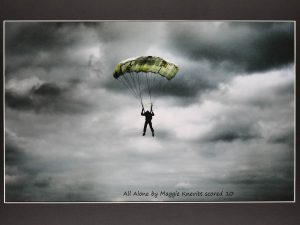 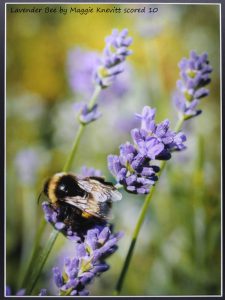 Dennis McKeever for his 10 Maybe start thinking about the judged PDI competition in February and have a go  – there’s not much happening between now & then  – only Christmas! so you’ve no excuse really!!! 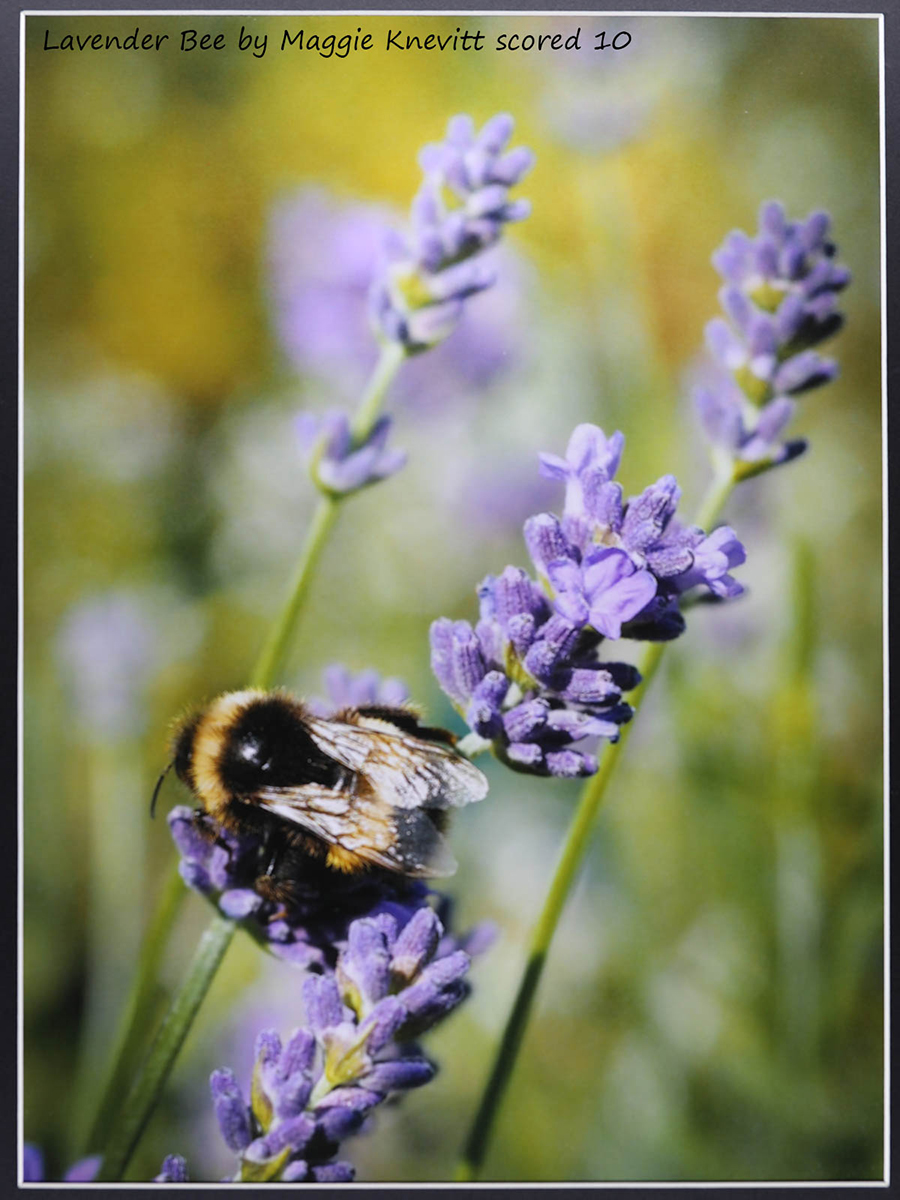